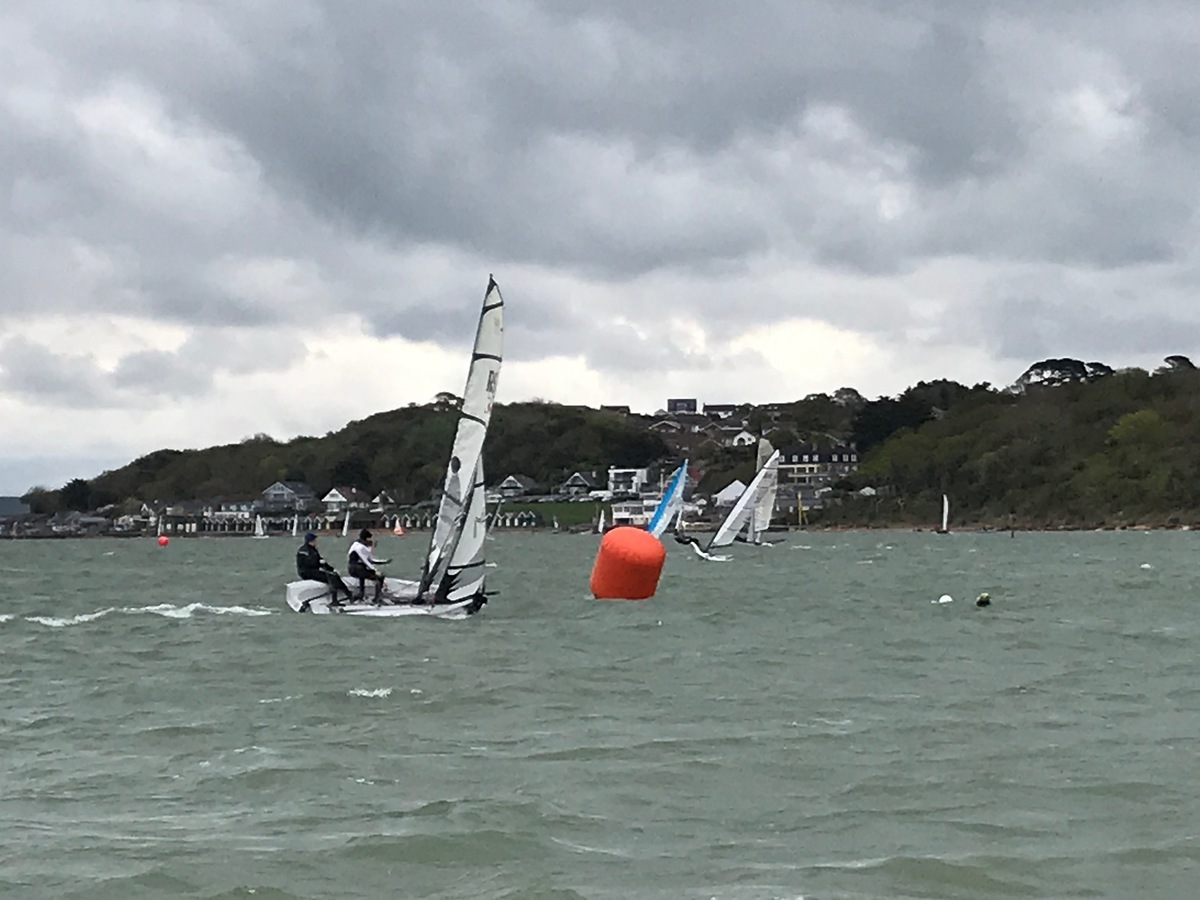 The 15 knot cold North Easterly breeze didn't seem that inviting for the annual Mike Martin Memorial trophy. The race, designed to get all classes racing together on a single course, makes for an exciting time on the water and congestion on mark rounding. The final results are worked out on an average lap time basis allowing slower classes a chance of winning against the faster boats. 27 boats started. The majority of boats managed 3 or 4 laps in the allotted time with the faster boats managing to complete 5. With second to sixth place split by only 32 seconds, second place went to Tim Harrison and Anna Marriot in their B14 followed by Phil Wright in his Pico, Jane Peckham in her Aero, Robin and Samuel Leather on their RS Feva and cadet Cameron Hook on his Laser 4.7 in sixth place. After all the calculations were finished, the overall winner by 30 seconds was Mike Martin's daughter Heather, crewing for her husband, Tim Wilkins on their RS500. This season's Thursday and Friday evening cadet training sessions start this week and I hope that they are greeted by warmer weather. 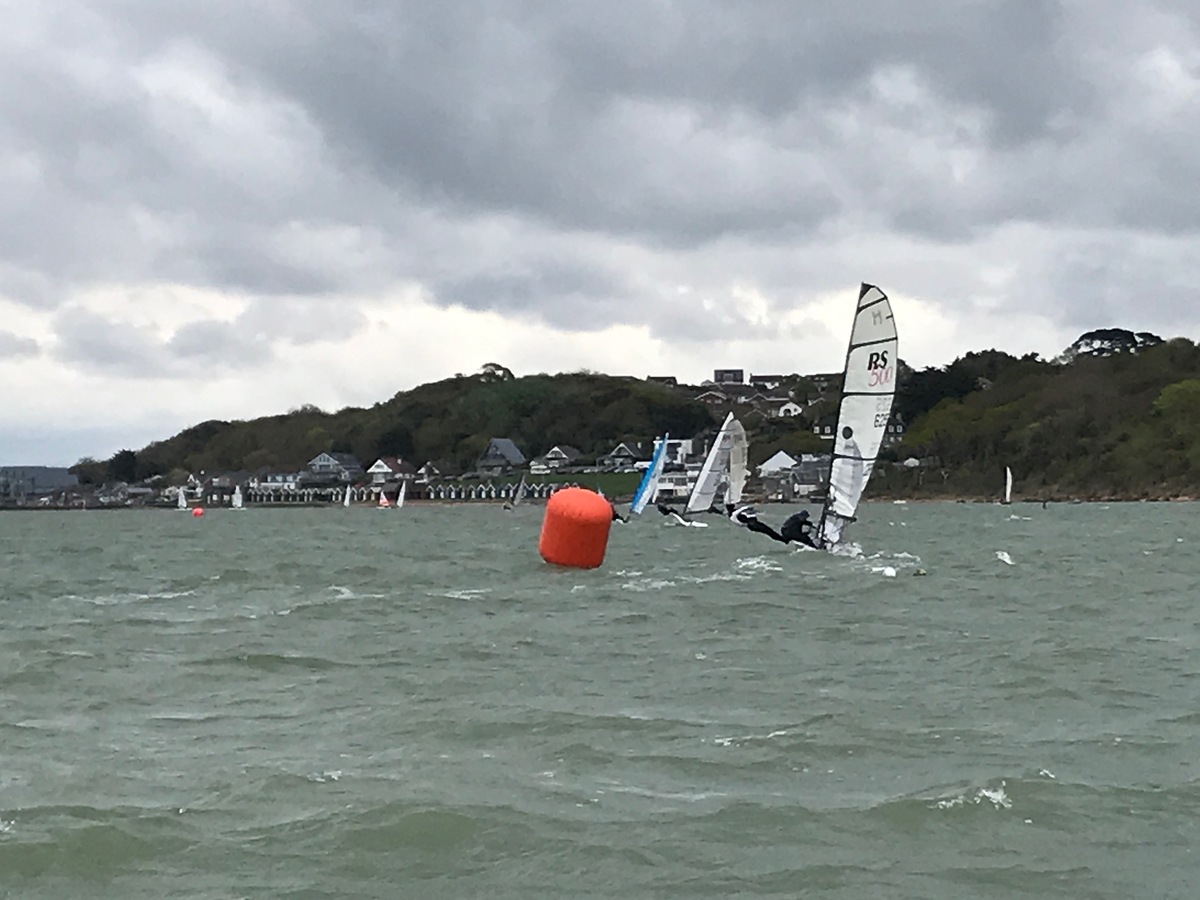 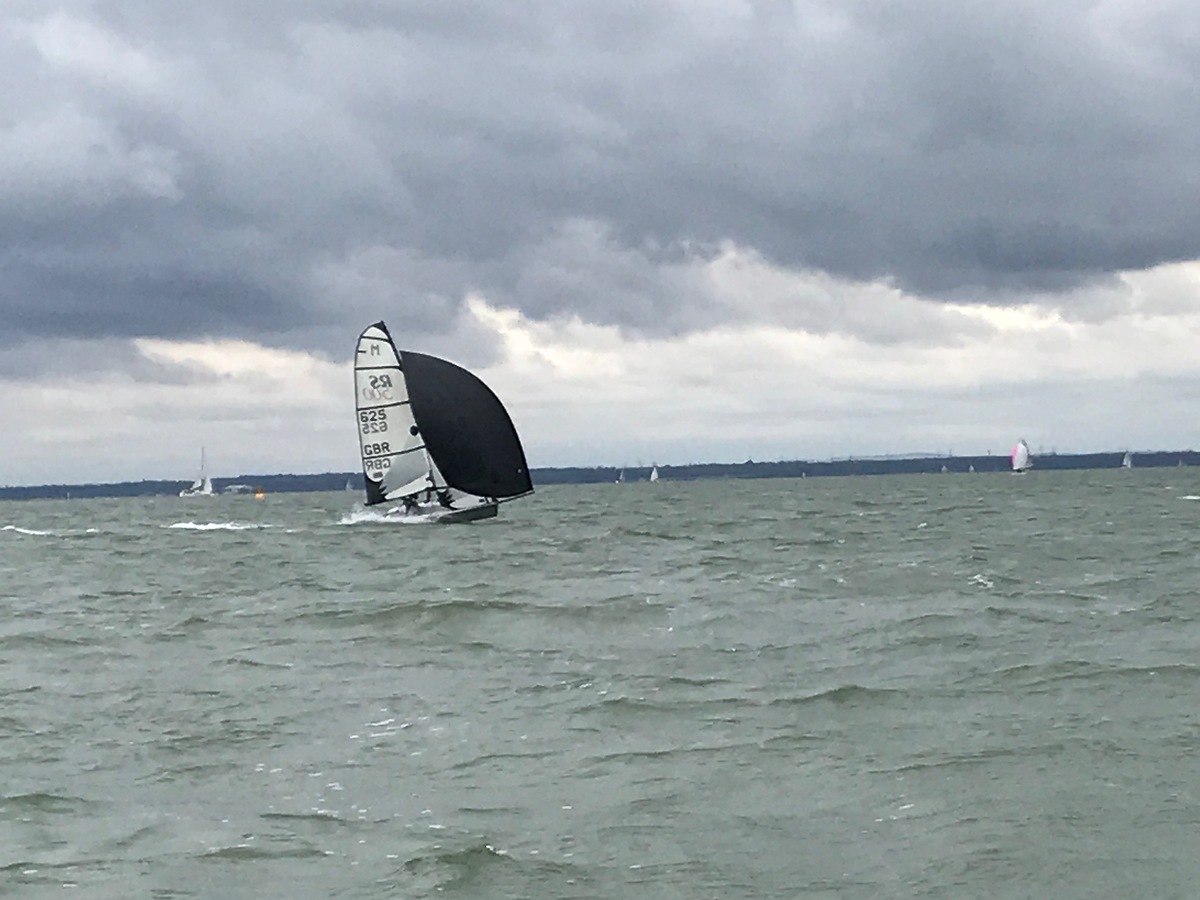